These Photo's are meant to show basic differences between Triton's made during Production. Because many improvements have been made over the years by owners, you will also see changes to equipment and/or hardware (i.e the first set of photo's show differences in coamings and also shows upgraded winches on the AeroMarine.)

Three Manufactures are known to have built Triton's designed by Carl Alberg. They were: Pearson, AeroMarine & J.p. jout (Sartrouville, France)

If you know of differences between production Triton's, please send them Robert along with photos if available. 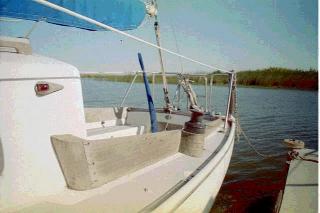 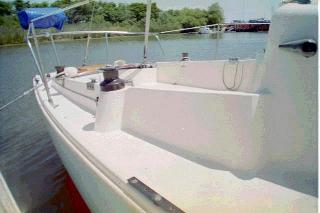 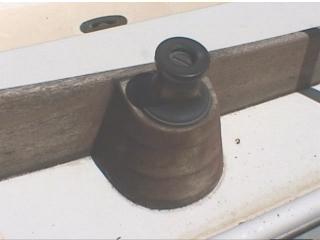 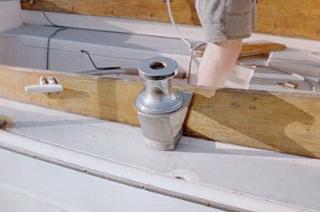 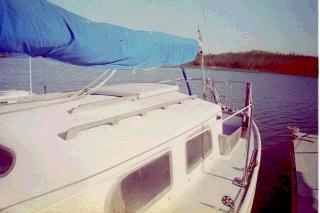 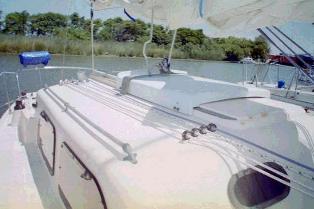 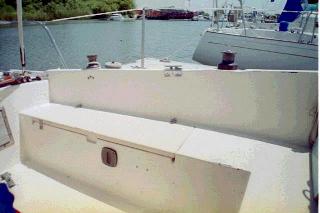 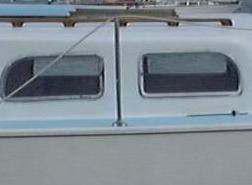 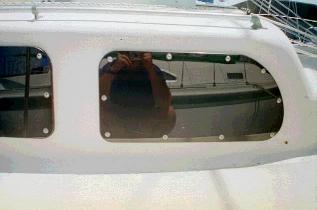 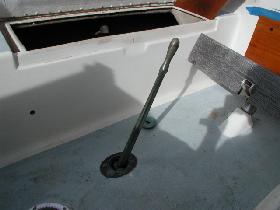 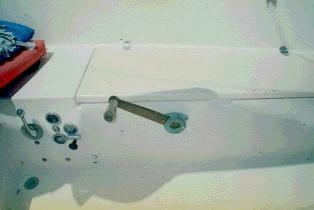